I didn’t realize it until the end of our big trip in August, but my VHF was not working properly. Performing more frequent radio checks is now at the top of my list! Looking back on the situation, it’s a bit discomforting that I did not realize the radio was having problems. Had we ever been in an emergency situation, it’s possible that my hails for help would have gone unheard.  Scary. 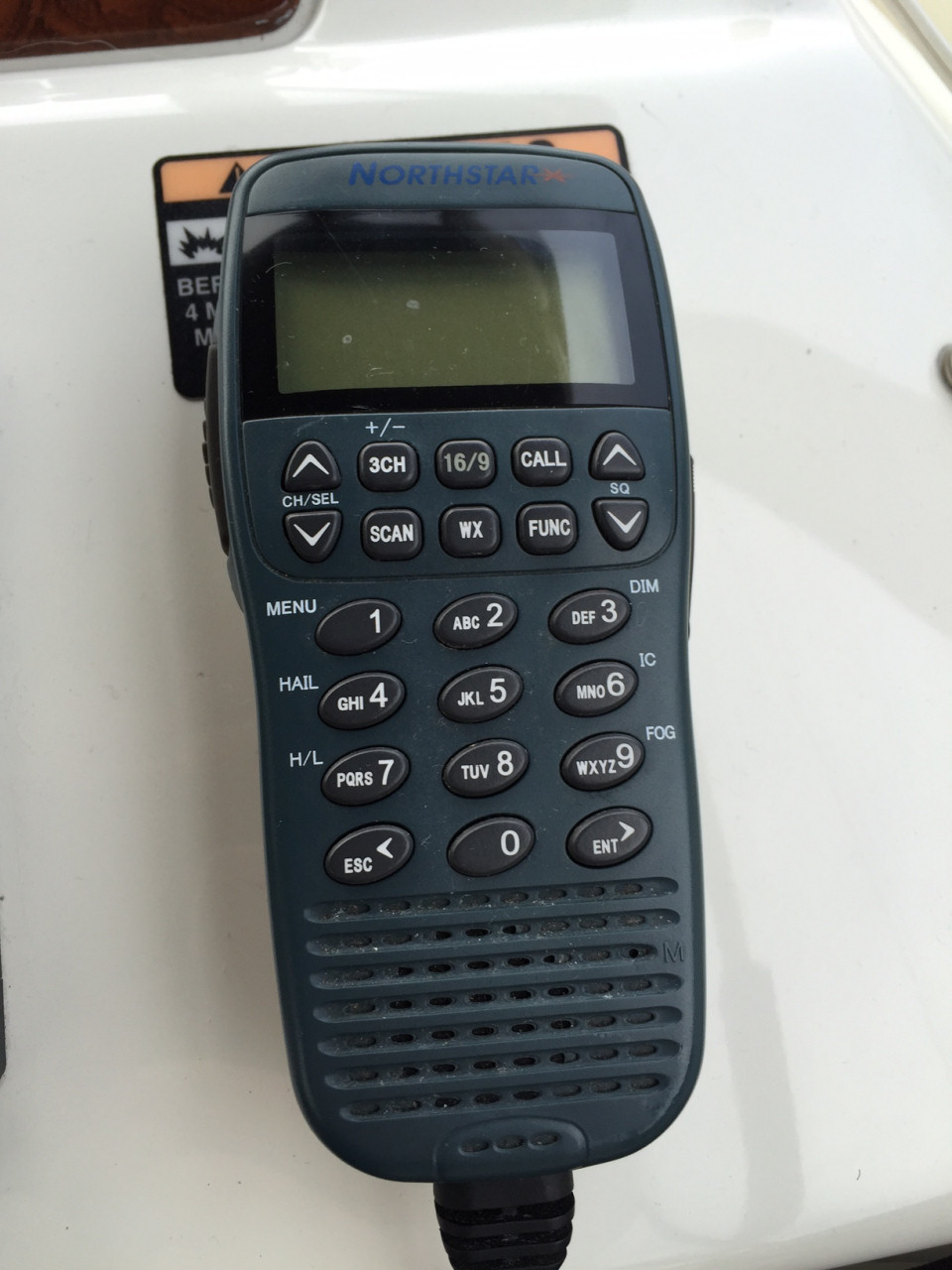 Fortunately, I discovered that there was a problem when we we’re trying to get our slip assignment at Roche Harbor.  I couldn’t figure out why the dockmaster would not respond to me even though they were talking with other boats. I finally switched to a handheld VHF and was able to communicate. That’s when I realized I had a VHF problem.

I spent a bunch of time under the dash checking connections and I even contacted Jon and JH Marine to get some advice because he is always super helpful.  After inspecting everything, I could get to, I didn’t see anything obviously wrong. I put the dash back together and decided to look at the antenna again to re-inspect the wiring (and because I was out of ideas). I was beginning to lose hope and think it was time for a new radio.

My antenna is mounted on the side of my radar arch and the base is almost out of my reach.  Because of this I had only inspected the wiring previously.  This time, I reached up high and was able to get my fingers around the base of the antenna itself.  I immediately could tell that the antenna was about to fall off the mount!  I now realized that the antenna screws on to the base and must have worked itself completely loose.  I screwed it back on tight and have started checking it every trip to make sure it stays tight.

Over Christmas break, we did 5 nights on the boat and I was able to do multiple radio checks and tests and the radio appears to be transmitting and receiving properly. I was relieved because I wasn’t looking forward to buying and installing a new one! However, on that same trip, right at the end, the microwave started having problems and then my stern thruster stopped working. For the microwave, I think it’s just the control panel that’s having problems but the microwave is 10 years old and I don’t think I can find replacement parts for it. 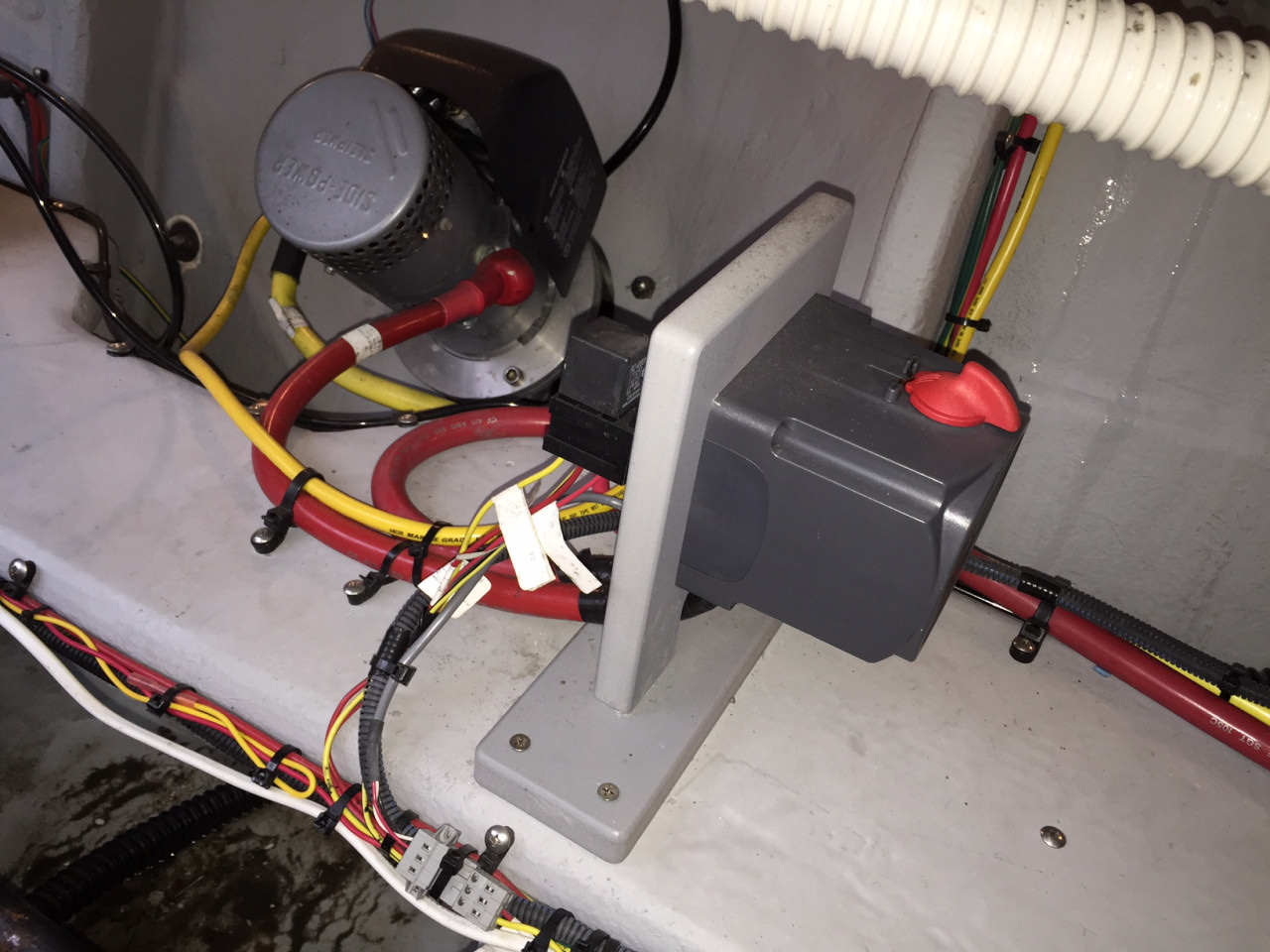 I like having my thrusters to save me for when I really screw up!

For the thruster, I did some basic trouble-shooting but my hunch is that the brushes need cleaning. I know CSR has a lot of experience with these units so I may end up calling them to tackle this problem for me.

One thing fixed, two more things break! Such is the life for us boatnuts.